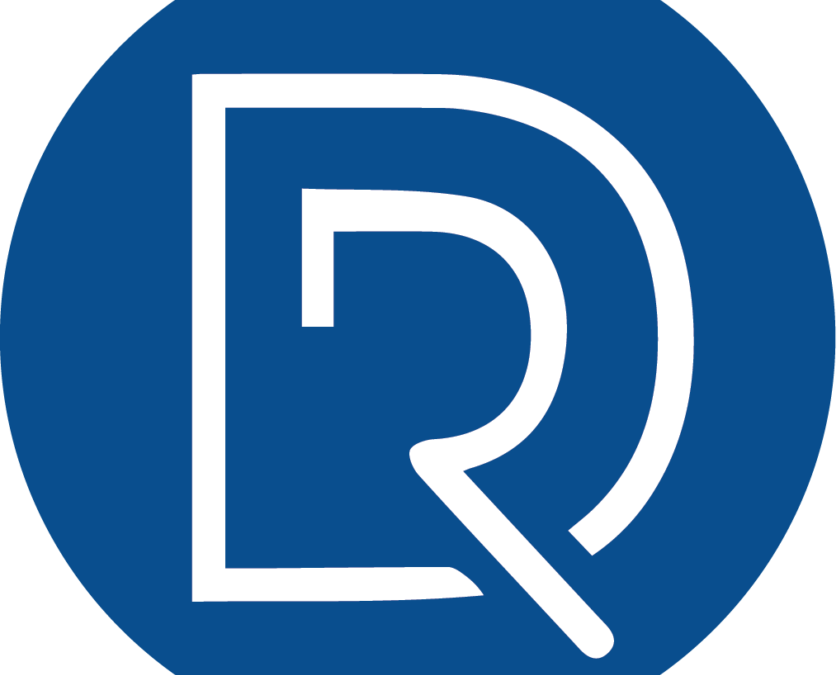 I just recently wrapped a feature film in the beautiful state of alaska. not in a million years would i think just two years of living in california and pursuing acting full’time that i would be flown out to the final frontier to create magic. it was an incredible experience and my most challenging role yet. what is the film about? I am glad you asked. the story follows derek (played by yours truly), his brother (kevin) and his best friend (scott) as they search an island for derek’s missing wife. in doing so, they run in to something and quickly find out they are not alone.

Filming this movie was a great learning experience. my character was extremely complex. i dove into derek’s head and became him. it takes a toll on any actor willing to submerge themselves in their character. it was the most challenging character i´ve had to portray on screen yet and in the most challenging conditions. it was man vs wild and totally worth every moment. from the bugs, to the cold, snow, rain, forests, terrain, and wildlife; it was a breathtaking experience. i enjoyed the way of life in alaska. do it yourself! what a great way to live. the film and environment taught me a lot about myself and life.

not only was i able to film a great movie with an awesome story, i did it with a great team. by the end of the shoot, i felt as if we were all family. through all the adversity and challenges we faced, we persevered! The hard work and determination i saw was definitely inspiring. I was so accommodated by everyone and i definitely saw the dedication coming from the cast and crew! i am truly excited for you all to see this great thriller film. ´fear the silence´ will be released september 18, 2017. be on the look out and follow us on social media! until next time my beautiful people! keep following your dreams, you never know where they will lead you!